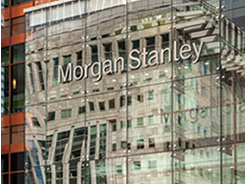 The Most Promising Country in Latin America

During an interview with Spanish journal El País, Ruchir Sharma, head of Emerging Markets at Morgan Stanley Investment Management, referred to Colombia as the Most Promising Country in Latin America when questioned about which Latin American country had the best outlook.

Sharma stated that “Colombia is the country with the brightest future. It is the most promising country in Latin America”; Sharma also includes Colombia in the list of countries that form “the new gold coast in the region”.

One more factor the expert highlighted is the country’s disposition regarding free trade and integration, including successful projects like the Pacific Alliance.

“Thier political situation is very stable (…) Colombia’s possibilities for success are really high”, explained the economist during the interview by the leading journal in Spain.