Law 1955 of 2019 (National Development Plan), brought a series of modifications to Law 1556 of 2012 in which the incentives in the audiovisual sector, which had been initially conceived only for the film industry, were extended to other productions in the audiovisual sector, including series, video clips, video games and others. In this booklet we intend to show in a general way what these incentives are, who are the entities to obtain them and how to access them in order to promote investments in the sector. 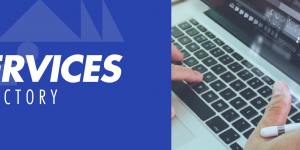 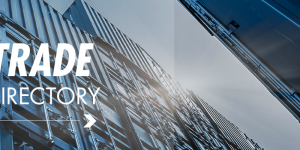 11 of November of 2022
Investment incentives 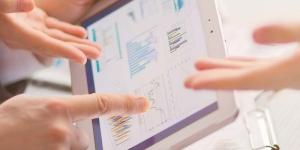 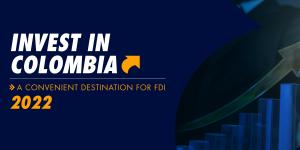 13 of September of 2022
Investment incentives 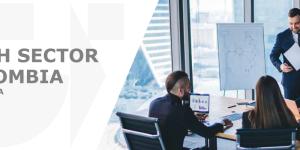