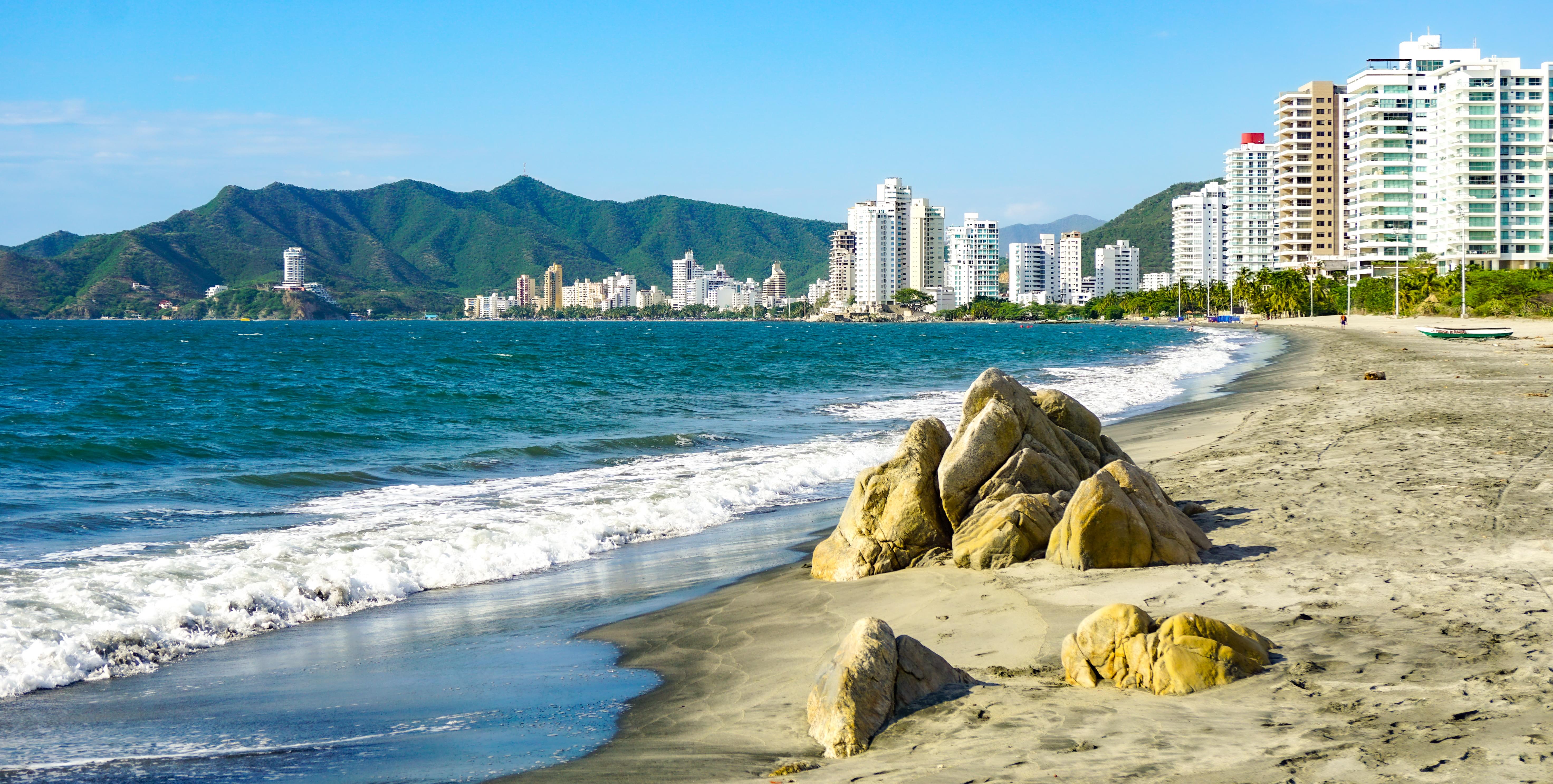 Tourism, a driver for growth and investment attraction

Hospitality and tourism infrastructure
Newsletter
Share
07 of October of 2020

The hotel sector in Colombia has registered one of the highest growth rates in the country. In fact, in 2019, record figures were reached, with more than 4.5 million non-resident visitors to Colombia, which represented an increase of 3% compared to the total for 2018.

The positive impact of this exponential growth trend was reflected in the hotel occupancy rate for 2019, which according to the National Department of Statistics was 57.8%, while real hotel revenues increased 10.6% compared to the previous year.

In addition, according to ProColombia, between 2011 and 2019, 64 new Foreign Direct Investment projects were developed in this sector, which generated around 15,000 jobs and a capital close to US $2.4 billion, with a rate compound annual growth of 5.8%.

According to Fitch Solutions´ reports, around 50% of these projects have focused on the establishment of luxury and upscale hotels, with several five-star hotels and tourist complexes that have been developed by major chains. During the last nine years, Colombia has increased its offer in this segment by 51%, with 136 luxury hotels registered in 2019.

Moreover, Colombia ranks third among Latin American countries with the highest number of mergers and acquisitions in the hotel industry, with records close to US $700 million, only surpassed by Mexico and Brazil.