Hospitality and tourism infrastructure
Articles
Share
21 of November of 2022

Colombia's tourism industry continues to grow and consolidate at the regional level, opening new business opportunities for investors. The country is increasingly attractive to foreign investors thanks to factors such as the trust and investment by large global companies in the sector, the favorable legal framework, and the business climate, among others. The industry's current state has brought opportunities for attracting FDI in tourism infrastructure, as the country received recognition from specialized media as a regional leader in tourism infrastructure projects. 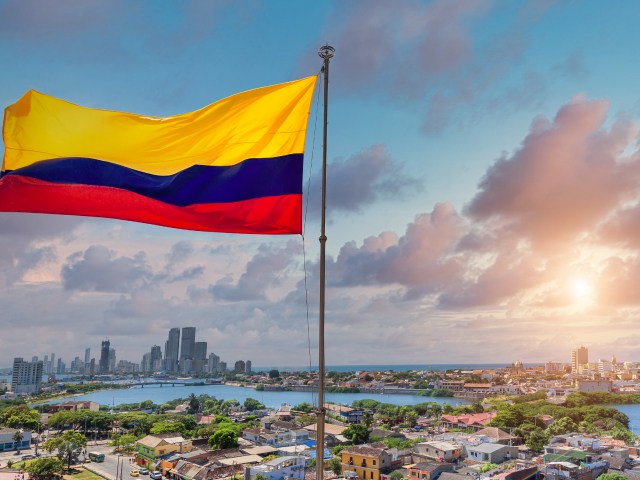 The tourism sector in Colombia

The tourism sector worldwide has been one of the sectors that have faced the most significant challenges when it comes to reactivation and economic recovery. In Colombia, the joint work of the different actors involved in the sector, seeking mechanisms to facilitate the development of projects and the attraction of FDI, such as the Ministry of Commerce, Industry and Tourism, PROCOLOMBIA or FONTUR, has resulted in a 31% growth of the sector in the first half of 2022 compared to the same period of the previous year, according to DANE figures. Such figures demonstrate the excellent state and recovery of the sector, which, according to a report by the firm Colliers International, expanded in 2021 its capacity by opening nearly 4,000 new rooms, an increase of 80% compared to 2020, when 2,140 rooms were released.

Even though a large part of the sector's flow is related to vacation tourism, a significant segment whose growth has contributed to the increase in investment figures is business tourism, specifically related to convention centers. According to the Convention & Visitors Bureaux Network of Colombia, the country has 27 convention centers, 18 event centers, and 117 non-traditional locations focused on events, among others. In the first half of 2022, business tourism brought close to 2 million visitors to Colombia. According to the projections, the figures will reach 3 million by the end of the year. 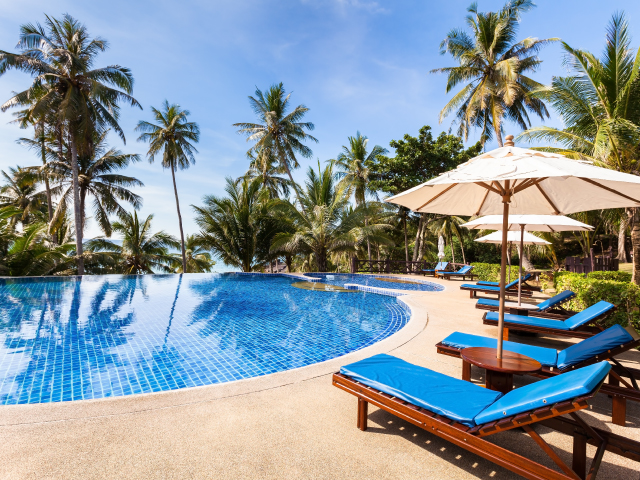 Foreign investments in tourism infrastructure and opportunities to invest

According to the Tourism Investment Report 2022, made by FDI Intelligence, Colombia is the second country, in the regional ranking of Latin America and the Caribbean, with the highest FDI reception focused on tourism infrastructure projects, having attracted 40 projects between 2017 and 2021, which represents 12% of the market. Similarly, Colombia also appears second in the list that quantifies the level of investment capital attraction, being only surpassed by Mexico and registering US$5.5 billion, which is equivalent to 20% of the region's total also in the 2017-2021 period, and fourth in the UNCTAD (United Nations Conference on Trade and Development) list of countries with the highest FDI inflows in the region. At the regional level, Latin America and the Caribbean attracted FDI for 328 projects in the same period, representing a total investment of US$27.7 billion, impacting the creation of close to 100,000 direct jobs.

Thanks to factors such as the investment climate, the favorable legal framework (with the current Tourism Law), or the country's status as a top tourist destination, more and more large foreign companies in the sector are deciding to invest in tourism infrastructure in Colombia, with diverse projects ranging from the construction of new hotels to the building and remodeling of theme parks. International hotel companies such as Hyatt, Four Seasons, Marriott, Accor, IHG, Sirenis, and Blue Bay Hotels have invested in the country. These companies took part in infrastructure projects that strengthened the offer, allowed exponential business growth, and increased a wide range of integral repercussions since tourism impacts and benefits several local actors. Therefore, at the end of 2021, the country's estimated total investment in tourism infrastructure projects was US$365 million, generating more than 4,000 direct jobs. 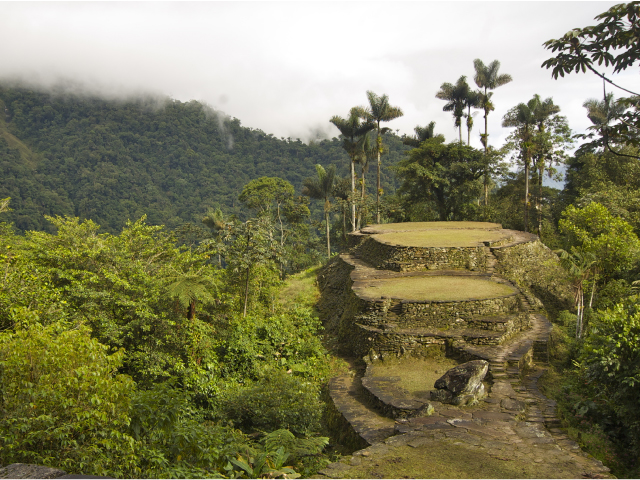 Among the opportunities for investment in tourism infrastructure, we find conventional options such as urban hotels to different proposals whose infrastructure is growing, thanks to the trend around green tourism, such as Ecotourism with all its variables like Glamping or Eco Luxury, as well as hotels in rural areas with a wide green offer, tourist infrastructure for bird watching and tourist docks.